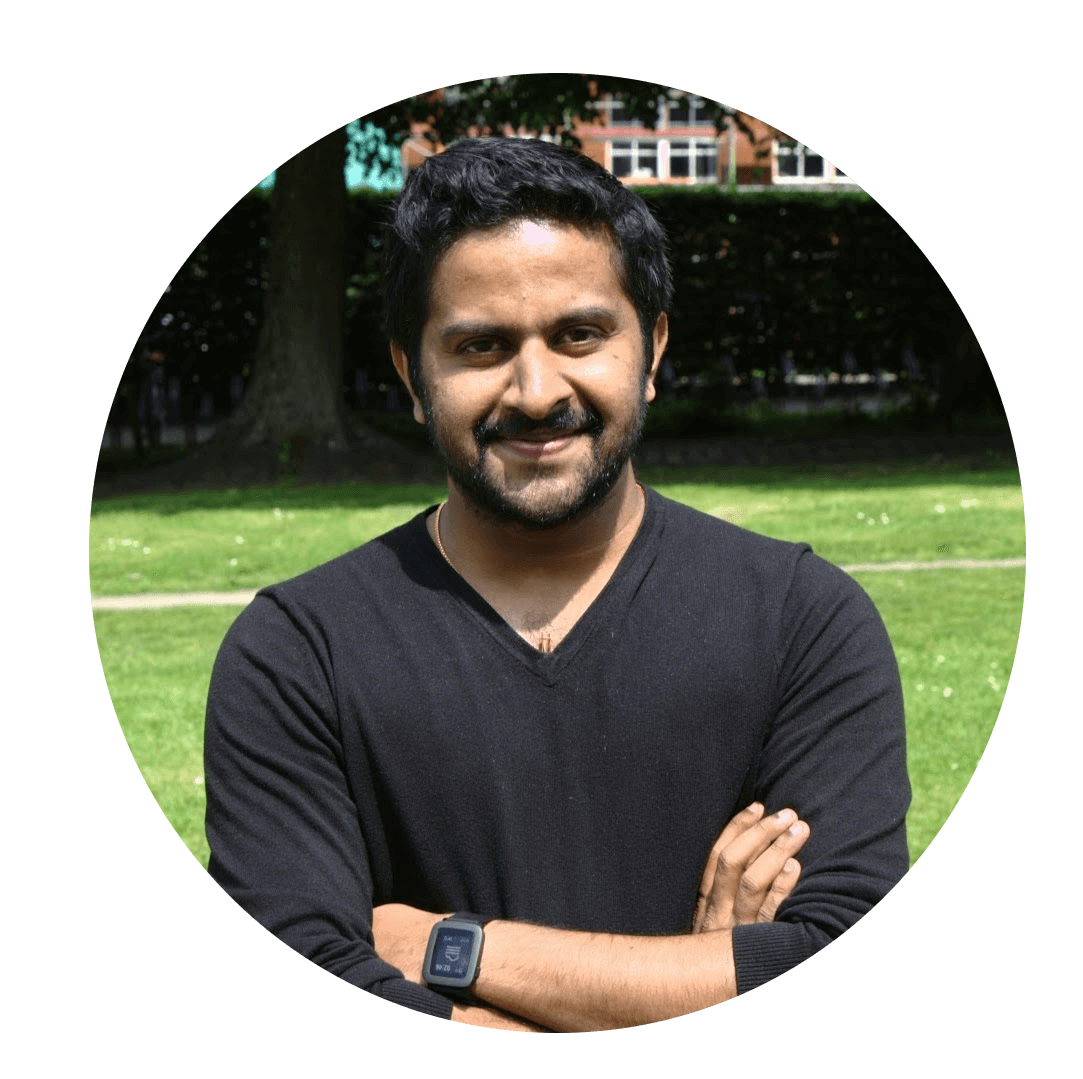 I am basically a FOSS enthusiast and have contributed to a few open-source projects such as GNU Radio and Electrosense. I love travelling, exploring new areas and enjoy research and programming in general. If you are looking for a boring professional bio you can read the next para too.

Sreeraj Rajendran is a post-doctoral researcher in the Networked Systems group of KU Leuven. He received his PhD from KU Leuven, Belgium in 2019 and masters in communication and signal processing from IIT, Bombay, India in 2013. He worked as a senior design engineer in the baseband team of Cadence (Tensilica) after completing his masters. He also worked as an ASIC verification engineer in Wipro Technologies during 2007-2010. His main research interests include machine learning algorithms for wireless spectrum awareness and low power wireless sensor networks.